The Atlanta Police Department is pleased to announce an arrest in the shootings of four Atlanta University Center students that occurred on August 20, 2019 during a block party near the campus.

Investigators were able to develop information that led to warrants being issued for the arrest of 21-year-old Isaiah Williams on Wednesday, September 4, 2019. He is being charged with aggravated assault, aggravated battery, possession of a firearm during the commission of a felony and criminal attempt to commit murder. Williams turned himself into the Fulton County jail for booking after APD investigators secured warrants for his arrest. In videos previously released by APD, Williams is the individual wearing a ballcap seen sitting on a park bench prior to the shooting. Williams is not a student of any of the AUC institutions. The investigation continues, with a focus on finding the second individual we believe exchanged gunfire with Williams during this incident. The second individual is also depicted in this video: https://bit.ly/2lzaLhg Anyone who can identify the second suspect is asked to call Crime Stoppers at 404-577-TIPS (8477). Callers can remain anonymous and could be eligible for a reward of up to $5,000. 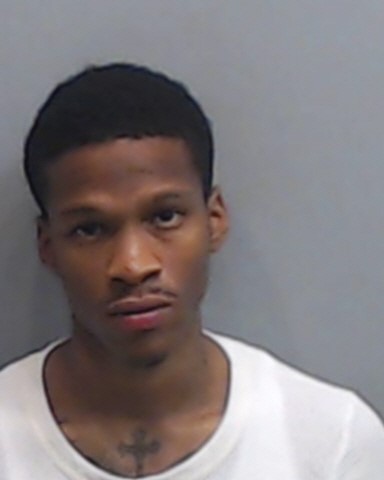