In January 2019, Smith was promoted to captain and assigned to the Special Operations Section as assistant commander.  Smith assisted with the daily operation of the unit. In August of 2019, Smith was appointed to the rank of major and was assigned as commander of the Special Operation Section which consists of the following units: SWAT, Accident Investigation Unit, Aviation Unit, Auto Crimes Enforcement Unit, Mounted Patrol, High Intensity Traffic Team(HITT) and Motors Unit.

Smith earned a football scholarship to attend South Carolina State University and earned a Bachelor of Science degree in Mathematics. Smith proudly served the in the United States Army for four and a half years, where he was stationed in Fort Bragg, North Carolina and Kuwait during Desert Storm/Shield, and the Gulf War. 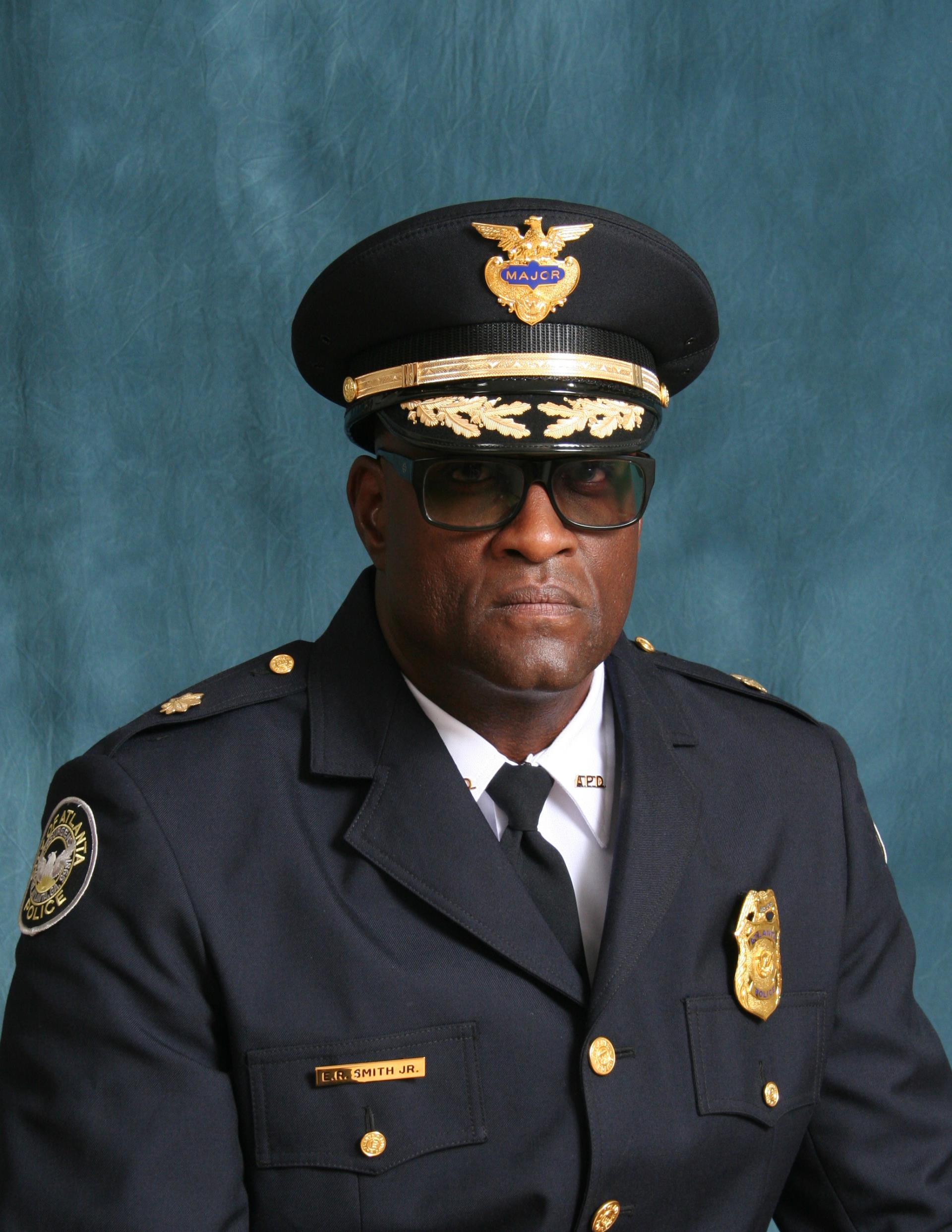