The Field Operations Division (FOD) is the uniformed patrol force of the City. Officers patrol the city streets, answer calls for service, and work with the community to solve trending problems. FOD consists of six geographic patrol zones and the Night Commander, who is the ranking supervisor during late night shifts.

The Field Investigation Team (FIT) provides the zone commanders with flexibility to provide plain clothes enforcement of problems specific to the individual zones and other specialized assignments.

The foot patrol units provide a variety of community policing and patrol operations covering a specific area of concentration.

Mini-precincts are facilities throughout the patrol zones that are intended to either provide a police presence in a community or to house special zone-related operations. 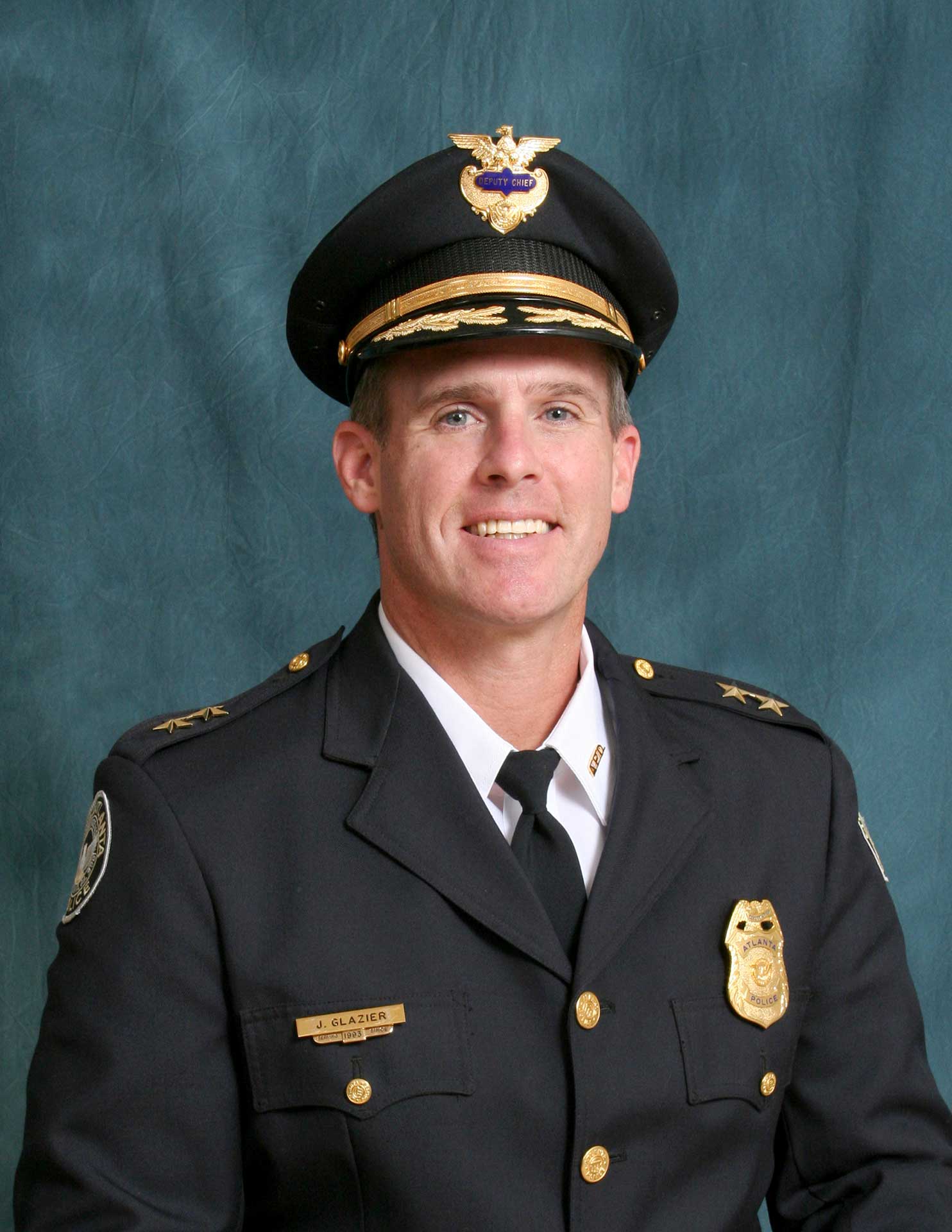