The curfew in the city of Atlanta has been extended starting tonight, June 3, 2020 at 9 P.M. and continuing through sunrise tomorrow June 4, 2020.

Major Carlo Peek is a native of Atlanta, who grew up in DeKalb County and is a graduate of Ronald E. McNair High School. Peek joined the Atlanta Police Department in 1994, graduating with Class #156. After the academy, he was assigned to Zone 6, in the historic Kirkwood neighborhood, and later assigned to the Field Investigations Team.

In 2002, Peek was appointed to the rank of investigator where he would later work Homicide, Larceny/Fraud and the Zone 6 Criminal Investigation Division.

In 2007, Peek was assigned to the Narcotics Unit and went on to work with the High Intensity Drug Trafficking Area task force, until he was promoted to the rank of sergeant in 2012.

In November of 2019, he was appointed to the rank of major where he was assigned as the Zone 3 commander. Major Peek has a bachelor’s degree in criminal justice from Columbia Southern University. 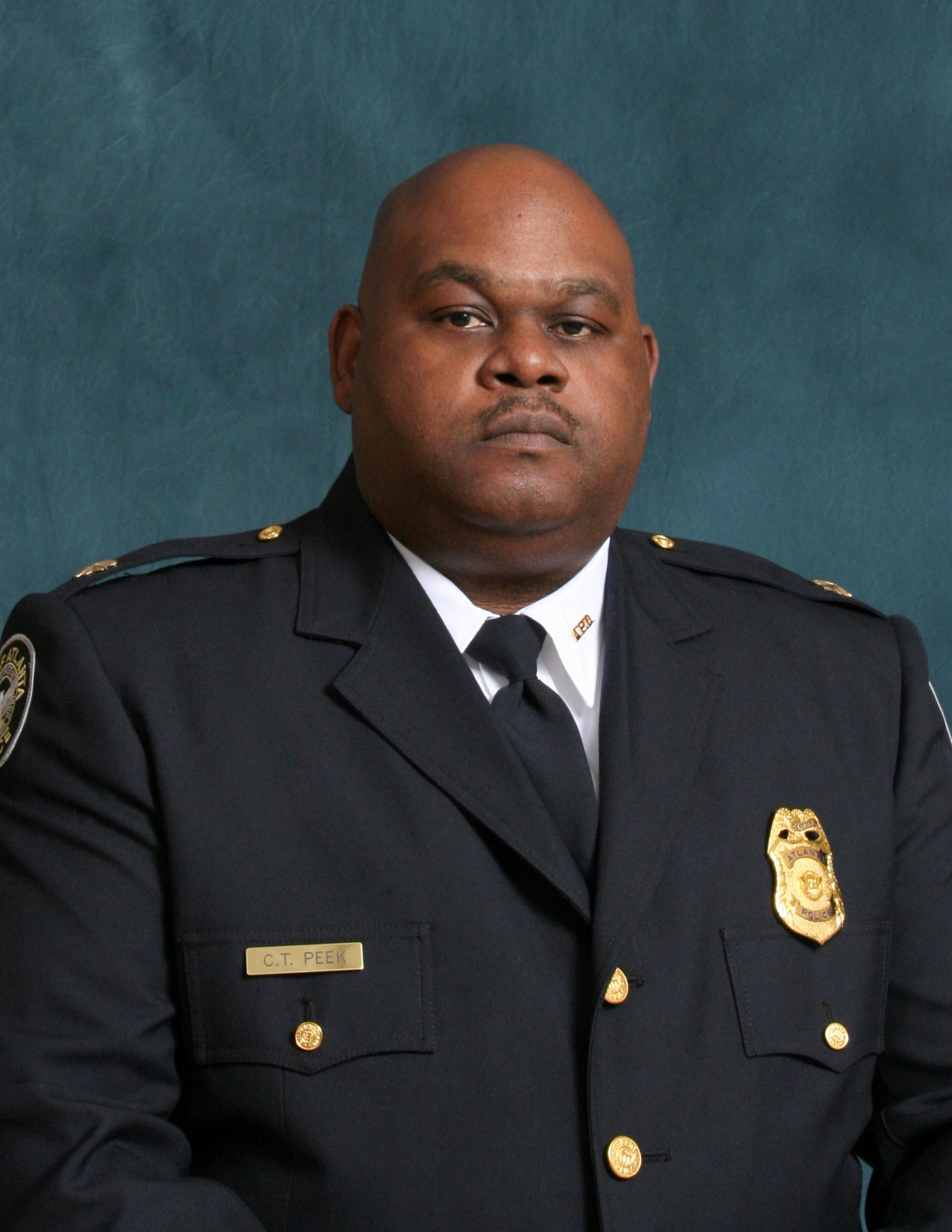