Major David Villaroel is proud to call Atlanta home. He started his career in 1997 with the Atlanta Police Department (APD), as a patrolman in Zone 1, in northwest Atlanta. During his patrol days, he was assigned to the Field Investigation Team in Zone 1 and later to Hartsfield-Jackson Atlanta International Airport.

In 2008, Villaroel was promoted to the rank of sergeant and assigned back to Zone 1. He was later assigned to the Major Crimes Section in the Special Victims Unit. He simultaneously worked as supervisor of the newly formed Domestic Violence Unit. Villaroel oversaw the implementation of new training and procedures and actively participated in guiding the assigned investigators, while making sure the victims received the assistance they needed.

In 2012, Villaroel was promoted to the rank of lieutenant and served as watch commander of the Zone 2 precinct, in north Atlanta. While in Zone 2, he formed partnerships with the Lenox Square and Phipps Plaza security teams to collaborate on reducing crime. Over the next several years he worked as the Crime Suppression Unit commander in Zone 2 and the assistant academy director at the Atlanta Police Academy.

In 2016, Villaroel promoted to the rank of captain and continued to gain invaluable experience working in the Criminal Investigations Division and the Contingency Operations Division. He promoted to major in 2019 and was assigned to the Strategy and Special Projects Division. In this assignment, he oversaw the acquisition of technology platforms and managed capital projects.

Villaroel is currently assigned as the Zone 6 commander, in east Atlanta. He enjoys spending time with his family and making every moment count. Villaroel has a degree in applied science and is currently enrolled in Arkansas State University completing a political science program. 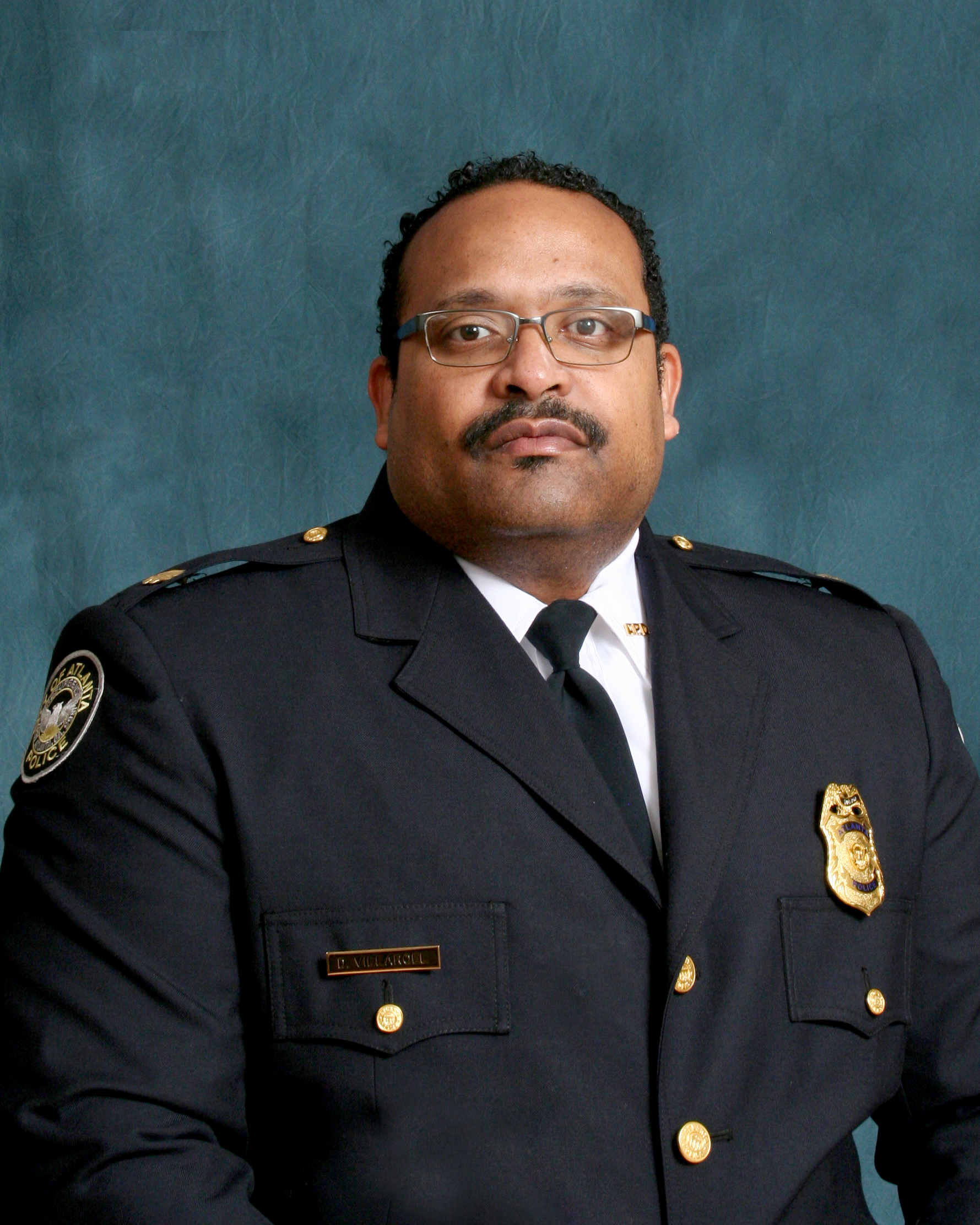