Major Johnson is a commissioned officer of the United States Army. He began his career with the Atlanta Police Department (APD), in 1992. Johnson’s first assignment was in Zone 5, in downtown Atlanta. He was one of the first bicycle officers in Zone 5. In 1999, Johnson was promoted to sergeant and continued to work in Zone 5, before moving to Zone 3 in southeast Atlanta.

In 2005, Johnson was promoted to lieutenant and assigned as the commander of the morning watch. As lieutenant, he was assigned to Zone 1, in northwest Atlanta. Later in 2005, he became the commander of Central Records which oversees the processing of all police reports for the department.  As Central Records commander, Johnson spearheaded a multiyear project for the design and implementation of a new crime reporting platform called, the Incident Crime Information System (ICIS). The ICIS was activated in 2008. The ICIS platform has many helpful features, such as the ability to track crime real-time, and it enhances the department’s ability to keep the citizens of Atlanta safe. The ICIS is still in use today with the APD.

Johnson has been married for 25 years. He has two children who are both in college. Johnson has a Bachelor of Arts in Psychology from West Georgia College and he completed a Master’s in Public Safety Administration from Columbus State University. 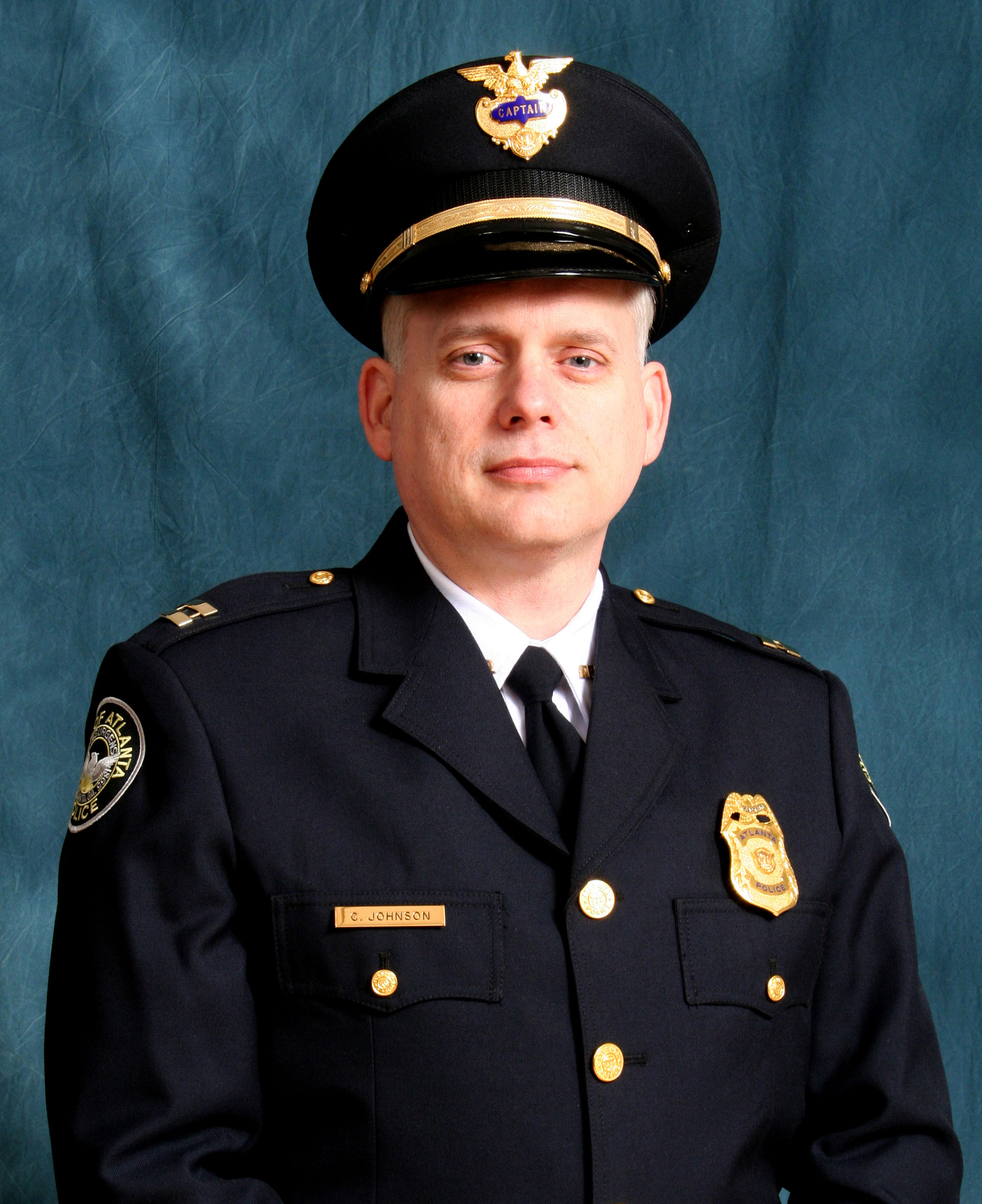